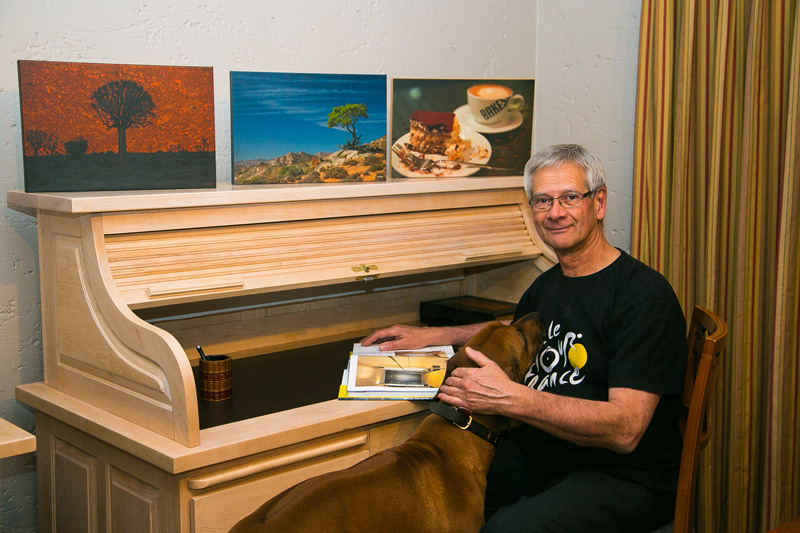 Dr Johan Van Schouwenburg is a founding member and director of Medfem Fertility Clinic. Johan is a Gynaecologist and Obstetrician having trained in Pretoria and Stellenbosch. Johan performed the first IVF treatment in South Africa with Professor Kruger at the Tygerberg hospital in 1983, and since then has personally treated many thousands of patients with infertility problems. Johan has been at the forefront of the development of infertility services in South Africa for over 30 years.

In 1992 Johan and his partners began operating from the purpose built Medfem Fertility Clinic building in Bryanston. The facilities were carefully designed to act as a unique centre for the care of women with emphasis on minimally invasive surgery and advanced fertility treatment.

From 1988 to 1996, Johan acted as a founder committee member of the Association of reproductive Biology of SA.

His additional areas of expertise include assisted reproduction technology and minimally invasive surgery. Medfem Fertility Clinic has a sophisticated In Vitro Fertilisation laboratory including micromanipulation facilities, a biochemistry laboratory, microbiology laboratory, andrology laboratory and sperm bank dedicated to the evaluation and treatment of the infertile couple. The technical development and management of these laboratories are under Johan’s care. Minimally invasive gynaecological surgery is relatively new in South Africa. Medfem Fertility Clinic has been one of the first institutions in South Africa to have developed a fully comprehensive operating theatre with all the necessary equipment for this type of surgery. Johan and his partners have had extensive training abroad and are teaching endoscopic surgery on an ongoing basis to visiting gynaecologists.

Johan’s interests are photography, woodwork and his beautiful dog Zahra.